Home » Homemaking » Money-Saving Tips When Having a Baby
0 shares

We all know having a baby is expensive. You don’t have to spend an arm and a leg though. Here are my money-saving tips when you’re having a baby.

You don’t need everything

You don’t need to buy everything you see on Instagram, Pinterest, or mommy blogs. In all honesty, for at least the first 3 months you need very little. Clothes, and I’m not talking about hundreds of outfits. A few packs of onesies are really all you need. You’ll need diapers and wipes but I don’t recommend stocking up. I found the diapers I thought I would love, I hated. I’m so glad I didn’t have huge boxes of diapers I hated or that my son grew out of before I could use them. It may seem cheaper to buy in bulk but it’s costly when you end up with a bunch of unopened boxes. I recommend a pump of some kind and a couple of bottles just in case. Lastly somewhere for the baby to sleep. That’s it. You can totally do without the rest. Don’t buy something until you absolutely feel like it’s going to help.

Shop used or at discount stores

Babies grow and develop so fast it’s incredible when you see it. You’d think that kid stuff would get gross but it doesn’t because babies use it for a couple of months and that’s it. My husband and I found so much stuff on Facebook Market Place that is practically brand new or barely used for a fraction of the price. Thrift stores are awesome for infant clothes because again parents either overbuy and their baby grew out of it before they even wore it or grew out of it after wearing it a couple of times. Discount stores are also awesome like Marshalls, Ross, and TJ Max. They all name brand products for a fraction of the price.

I know, I know cloth diapering isn’t for everyone but seriously look into it. The first 6 months or until your child starts food it is so easy to cloth diapers. All you do is take the diaper and throw the whole thing in the wash. It’s that easy. Even if you just cloth diapers when you are home it is going to save you so much money because babies poop or pee every 20 mins. You go through a lot of diapers. We invested around $300 which sounds like a lot but that lasted us the first 6 months. Here is a little math. Babies average 10-12 diapers a day in the first 3-4 months at least. 12 diapers a day time 30 days in a month for 6 months that’s roughly 2160 diapers. If we look at Pamper size one diapers which contain 164 diapers a box at $40 per box you will spend $526 on diapers in the first 6 months. This doesn’t take into account that the larger your baby grows the fewer diapers there is a box so realistically it will be more. With all that said I invested $300 and I still have my diapers that are basically brand new so I will not have to pay for any diaper with our next child so I just saved us an additional $526. Also, cloth diapers have roughly a 75% resell value along with tons of Facebook groups to buy used. I’m telling you just think about it.

For some of the items we invested in I wanted them to last as long as possible. I tried to purchase things that my son could use as he grew instead of having to purchase something else as he grew out of it. We bought a crib that changes into a toddler bed, a tented play gym which he now uses as a reading nook, a 3 one activity center that changes from a baby chair to a table to pull himself up on, and now to a table with chairs, a 3 in 1 high chair that eventually turns into a booster seat or chair at the dinner table, lastly my son slept in a pack n play with an infant sleeper for the first 6 months. We now use this on trips and I didn’t have to worry about where he was going to sleep when he grew out of the bassinet at 3 months (that does happen).  These 5 items alone have saved us a bunch of money as well as space because we don’t have to store them once he grew out of the first stage. 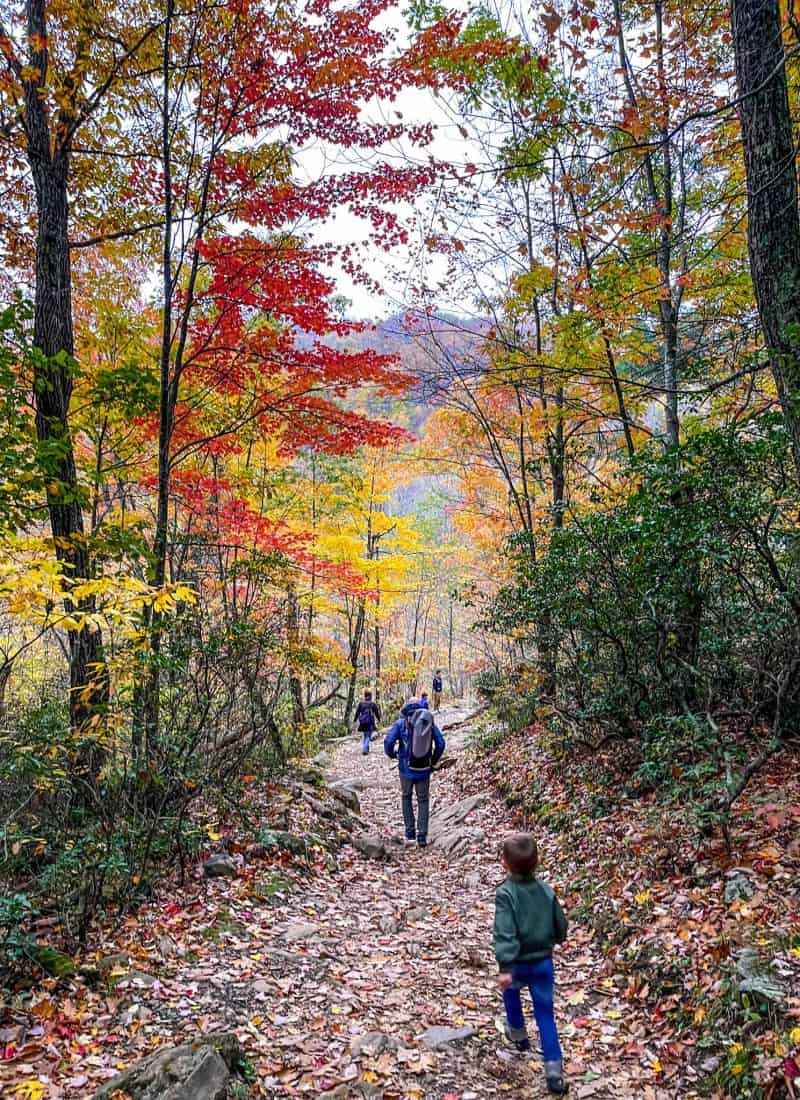 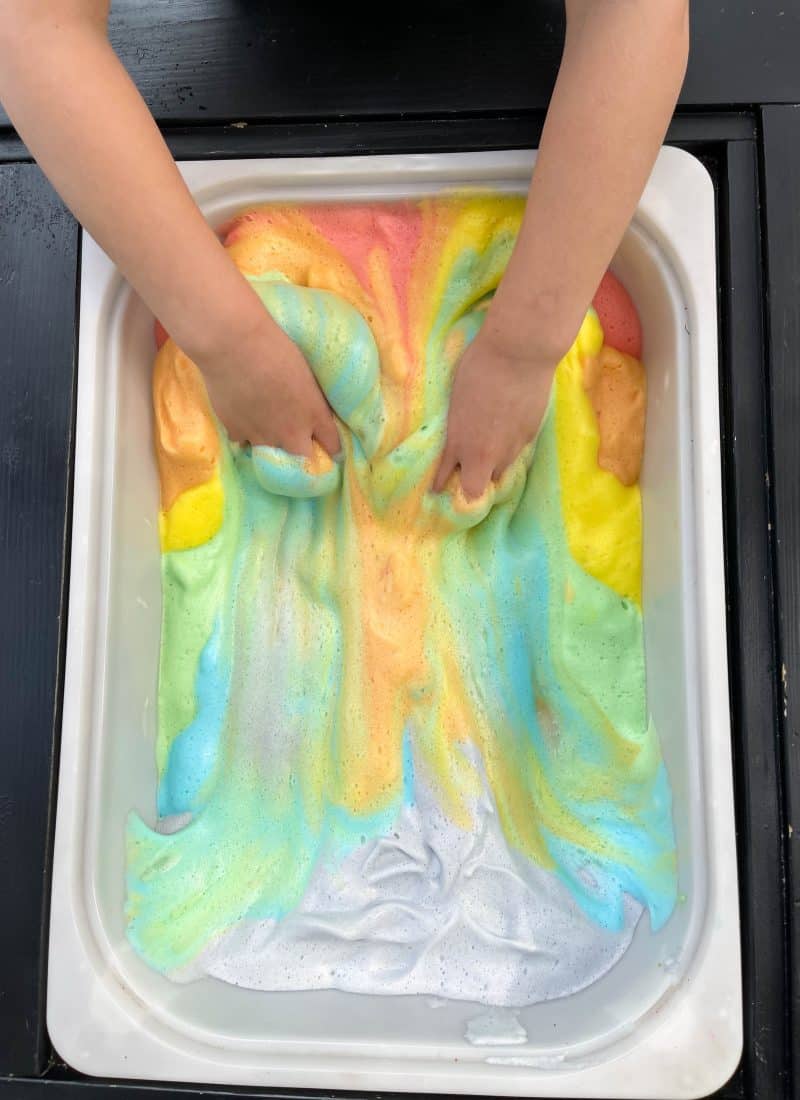 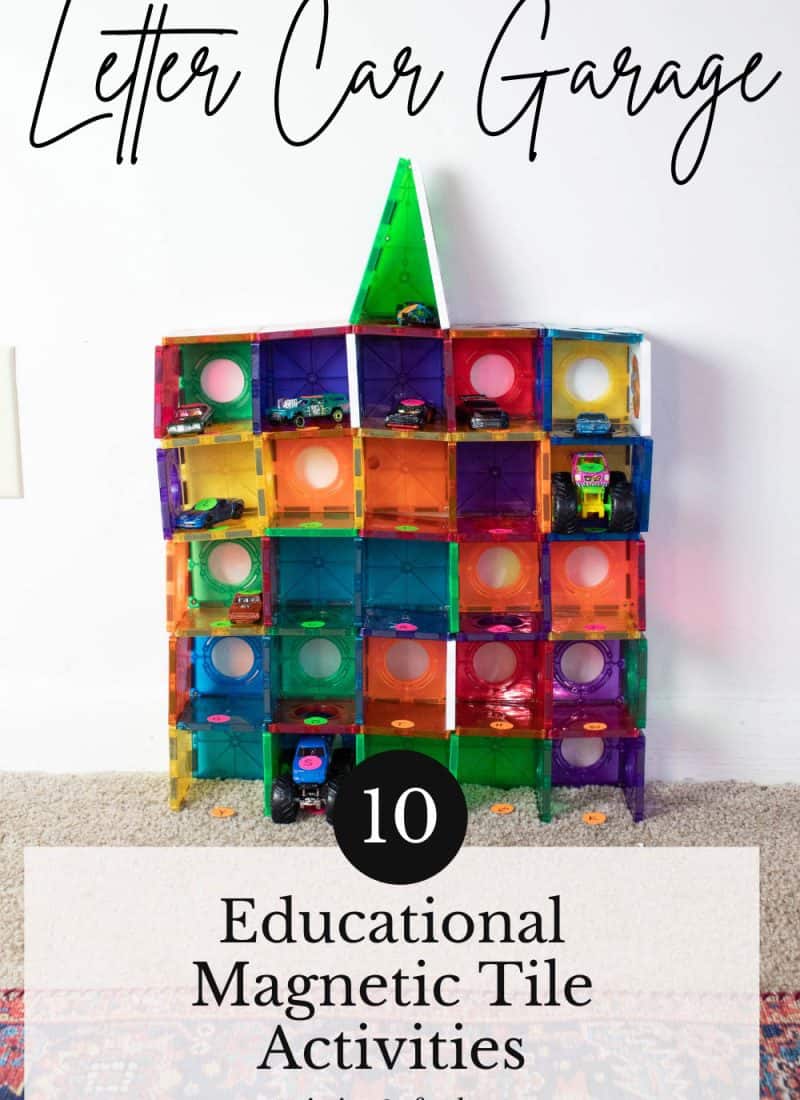 Hello! I’m Kristina. I’m a mom, addicted to iced coffee, and houseplant obsessed. Thanks for being here. 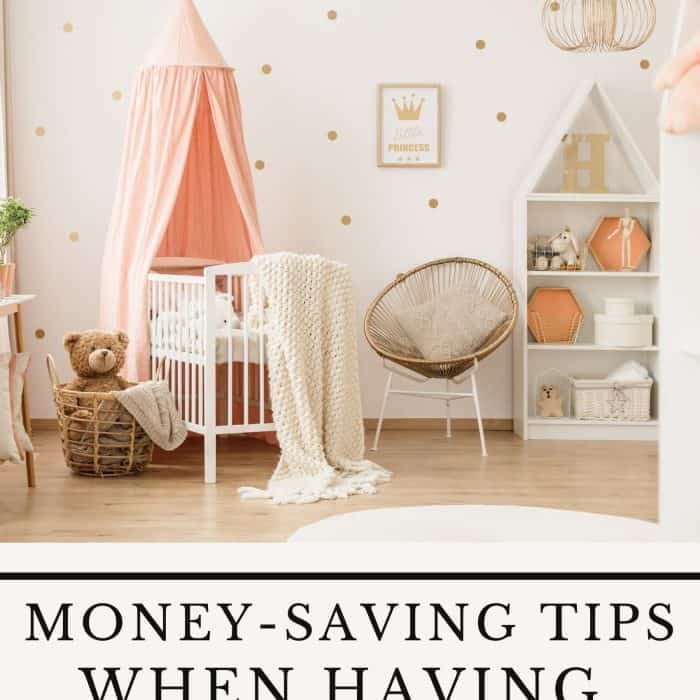 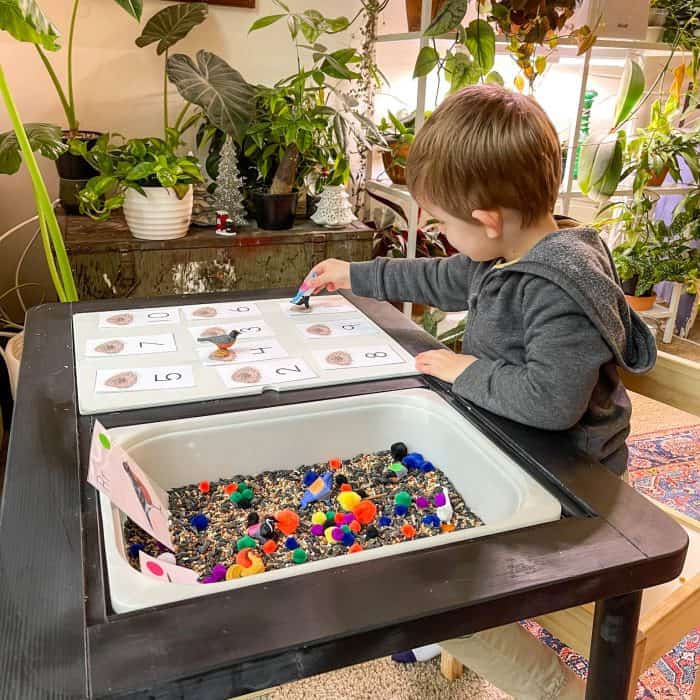 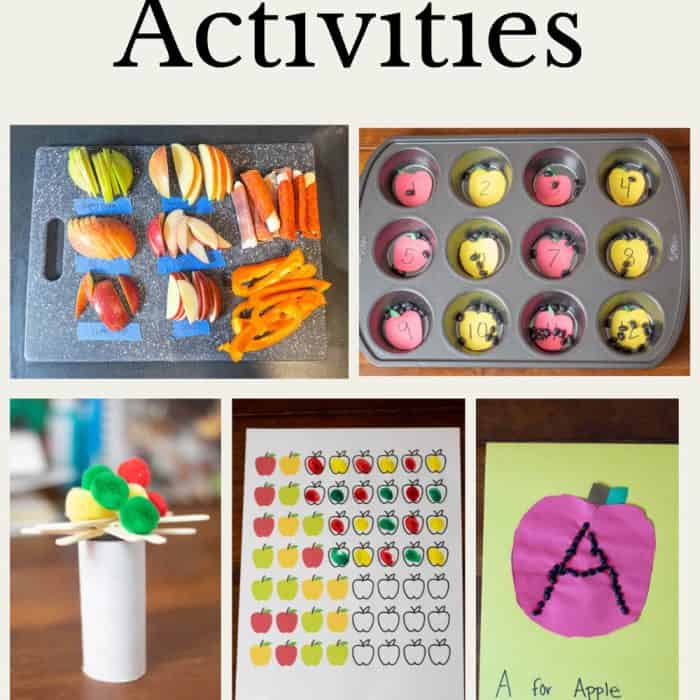 Homeschool by the pool 🌞 We’re working on our

We started our Geology unit study this week and we